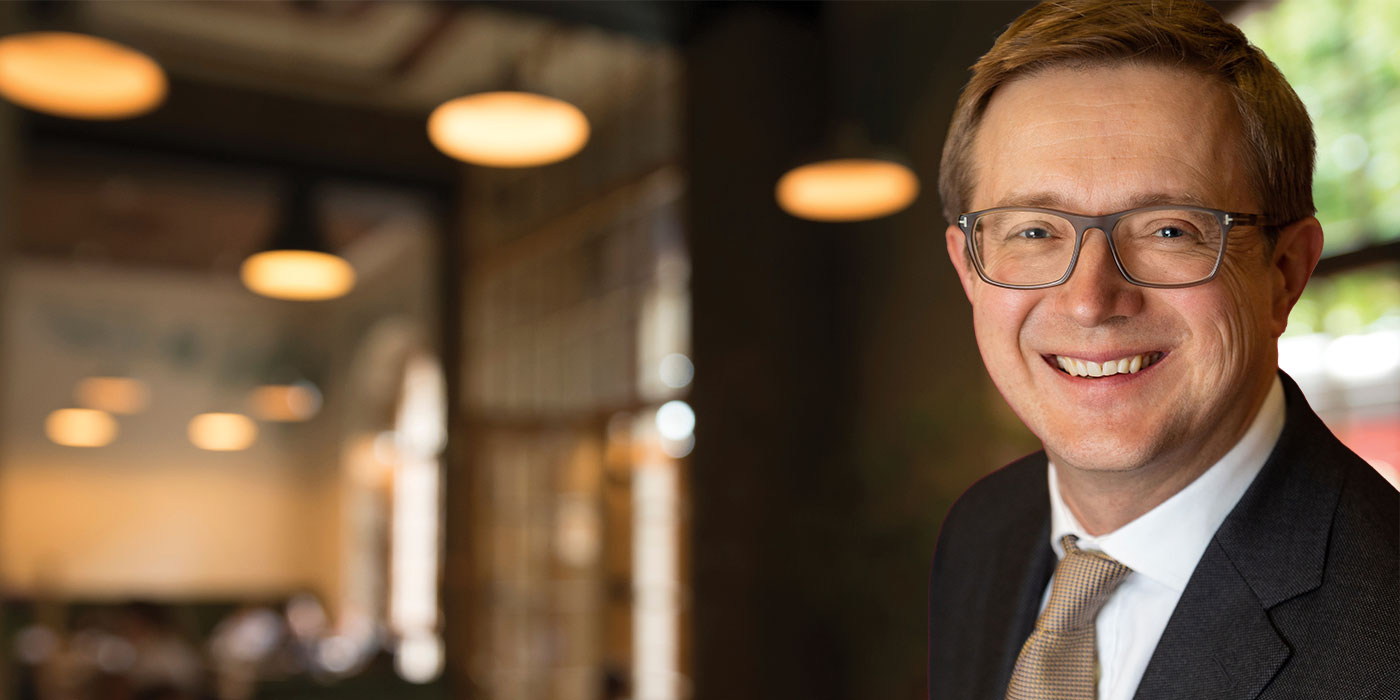 WCL rolls with the pandemic punch

Planning and preparation gave the company an edge during the pandemic, says Managing Director James Willison.

When COVID-19 arrived, a lot of companies were just not ready for what followed – the lockdowns, the changes to the world of work, the move to electronic meetings and myriad other changes in process. However, James Willison, Managing Director at WCL, said that his company had been better placed than many because it had previously war-gamed a scenario that involved working from home before the pandemic struck.

“We did a business continuity planning exercise around this time last year and the scenario that we envisaged was an event that would stop us going into the office for a period of three months,” he said. “I must admit that my initial reaction was that was an unrealistic scenario.”

However, as WCL personnel executed that simulation, “we quickly realised that we had to ensure our team had the technical capability to work from home, to be able to access all their documents, and had an appropriate workstation at home. We had a relatively flexible working environment anyway, but we started a programme where all staff members are working from home on rotation.”

Willison stressed that during the lockdown and afterward, rather than focussing on the mechanics or the technology of remote working, the company has focussed very much on communication so that everyone still felt engaged. This has been achieved via daily and weekly Teams calls, video meetings, virtual drinks and staff well-being seminars. Now that some restrictions have been lifted, WCL has offered the option of being able to go into the office to get away from the pressures and challenges of working from home.

The company has also been recruiting. “Initially when lockdown started, we put recruitment on hold because I naively thought lockdown would be over much quicker than it was,” said Willison. “However, we have taken on two new starters, both in July and we recruited them both remotely, which was a new experience for us. If you’d asked about 12 months ago if we would hire people without having met face-to-face I would not have believed it. That's been a big change for us as an organisation.

“As a company, we are now set to work from home for the foreseeable future. It’s pleasing that Lloyd’s has opened up again – Lloyd’s is a central hub in the market and if it had not opened its doors, then that would have created a longer and more profound impact on the market. The re-opening of the trading room is an important step for the market.”

Willison said that there have been significant changes in the market because of the coronavirus crisis that will impact how the market operates moving forward. The market has been forced to embrace the digital revolution because of the “new normal” working conditions caused by the COVID-19 lockdowns – which could permanently shift working patterns in the future and make companies adopt e-trading.

In addition he said that the market has seen greater utilisation of data and cloud-based solutions, as well as an acceleration in digital processes and in the use of placing and electronic trading platforms.

“The next challenge will be interconnectivity,” Willison concluded. “As more people are moving from documents to using data, they want to make sure they are utilising and getting the benefits of this data correctly and efficiently. It’s all very well to have a trading platform that has a wealth of data, but that data then needs to be transferred to a company’s own transactional policy admin systems. The market will need ways of ensuring that the various trading platforms are connected and there is interconnectivity to your internal systems.”