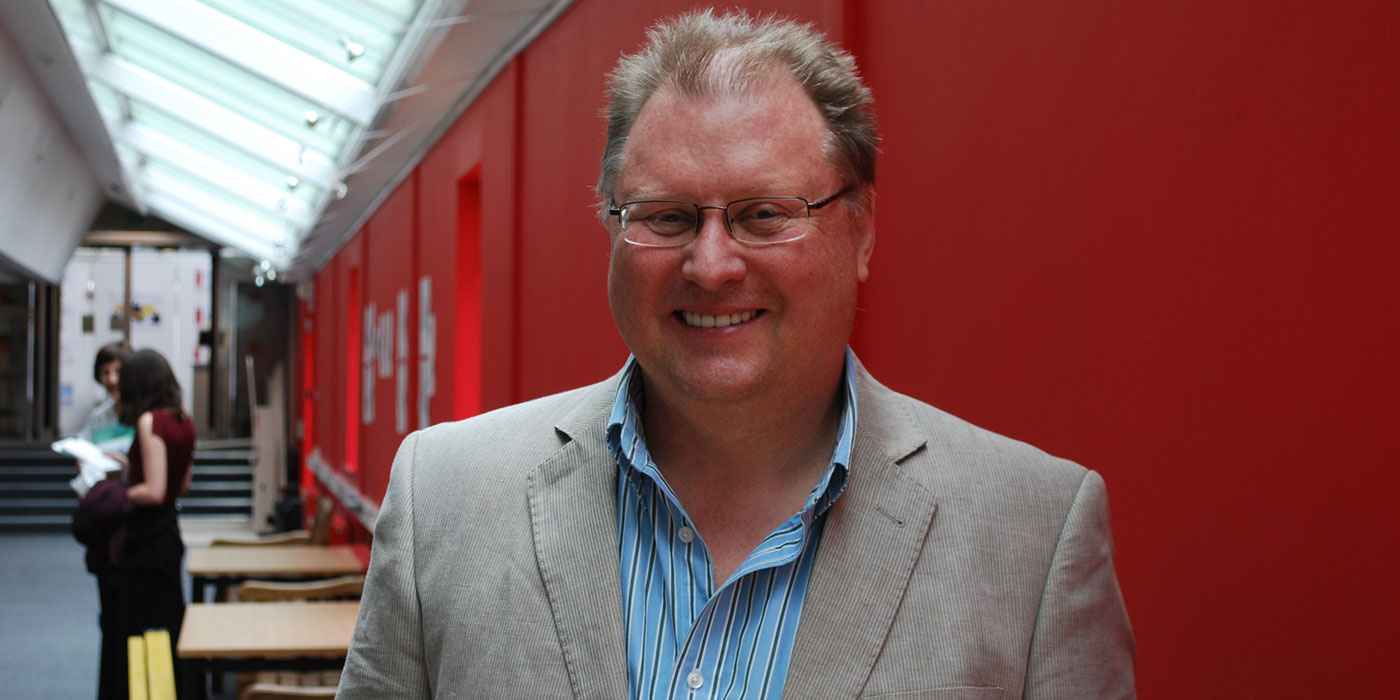 The setting for your new novel "Skyseed" is a geoengineering project that goes wrong: what should re/insurers know about geoengineering in the context of their business?

Geoengineering is all about intentional, large-scale, interference with the climate, in the hope of slowing or stopping the continuing rise in temperatures due to global heating. As such it can be thought of as a second experiment overlaid upon the one we have been conducting for the last couple of centuries, which has involved pumping vast quantities of carbon into the atmosphere.

In essence, geoengineering seeks to tackle (some of) the symptoms of global heating, rather than the primary cause, which is the production of colossal amounts of atmospheric carbon due to polluting human activities driven by unsustainable lifestyles. In the context of re/insurance, geoengineering adds another layer of uncertainty in relation to future climate stability and extreme weather events and associated catastrophes, which I am certain the industry can well do without.

Do you believe any geoengineering technique is worth exploring as a solution to global warming, or at least buying time?

Geoengineering schemes can be broadly divided into two groups. Those that involve, for example, giant sunshades in space, cloud brightening or mimicking the cooling effects of volcanoes, seek to reduce temperatures, but do nothing to bring down atmospheric carbon levels. Others, such as the application, on an industrial scale, of rock dust to agricultural land are predicated on tackling rising temperatures indirectly by absorbing carbon, for example through accelerated weathering. The rock dust scheme seems to me to be less risky than those that seek to control temperatures directly. Nonetheless, to have any significant impact on atmospheric carbon levels it would need to be adopted on a global scale that would have huge environmental, and probably health, impacts through quarrying, transport and application methods. Furthermore, a best-case scenario suggests the scheme might suck up a couple of billion tonnes of carbon annually, which is peanuts when set against the forty billion plus tonnes we continue to pump out every year.

You resigned from the Geological Society over its links with fossil fuel companies: what do you say to an insurance industry that is only just starting to "unfriend coal"?

I have been arguing for well over a decade that the re/insurance industry must back away completely from re/insuring any and all carbon intensive projects, otherwise it is on a hiding to nothing. Funding such enterprises as coal mines and oil facilities simply increases the level of carbon emissions which, in turn, forces higher temperatures and continuing climate breakdown. This is an unvirtuous circle that, in the end, comes back to bite the industry in the form coastal inundation and more frequent and intense extreme weather events, both of which will drive increased losses down the line. Not unfriending coal – along with oil and gas – therefore makes no business sense.

Do you believe the insurance industry could or should influence policymakers in the broader context of climate change; in what areas?

I have absolutely no doubt. As pandemic lockdown has eased in the UK, calls for a green “new deal” have been vociferous and widespread, yet the government's response has been pathetic. The re/insurance industry must realise that if this opportunity for a sea change that makes economy and society more sustainable is lost, then it will be in the firing line as climate breakdown accelerates as a consequence. As such, the industry should not only put its substantial weight behind calls for such a deal, but also demand that the net-zero carbon target for the country should be brought forward; 2050 is simply too late to keep the global average temperature rise (since pre-industrial times) below the critical 1.5°C guardrail.

As a volcanologist by training and inclination, I know how a really big eruption can have a serious global impact, primarily via temporary global cooling arising from the loading of the stratosphere with huge quantities of sulphur gases. We only have to go back to 1815 for the last such event. Then, the eruption of Tambora (Indonesia) had a massive impact on the northern hemisphere climate, resulting in harvest failure across Europe and eastern North America. The consequences were widespread famine and civil unrest, during what has become known as the last, great, subsistence crisis in the western world. Such an event today could still play havoc with supply chains, commodity prices and just-in-time deliveries, and have the potential to bring about serious civil strife. Two swelling volcanoes to watch in this context are Uturuncu (Bolivia) and Laguna del Maule (Chile). And, of course, that huge chunk of the Cumbre Vieja volcano, on the Canary island of La Palma, is still waiting to plunge into the North Atlantic, triggering possibly the greatest tsunami in historical time.

With your working and creative life dedicated to studying ‘disaster’ scenarios, do you find it hard to stay cheerful?

I was once told by a director that I had the wrong sort of face for talking on television about doom and disaster. I think they were hoping for someone more in the Nick Cave line. Maybe he was right. I do, broadly speaking, have a pretty cheery disposition and an optimistic outlook. In relation to climate breakdown, it does, however, get harder by the day to maintain this, especially when you have kids. Knowing that, unless we act pretty sharpish, my sons' later years will be lived on a planet rapidly going to hell in a handcart is sometimes difficult to take.

Bill McGuire is Professor Emeritus of Geophysical & Climate Hazards at UCL, and was a contributor to the 2012 IPCC SREX report on Managing the Risks of Extreme Events and Disasters to Advance Climate Change Adaptation.

His new book "Skyseed" is an eco-thriller about geoengineering gone wrong. It will be released on 28 September, but can be pre-ordered on Amazon, Waterstones, Smiths and other online book retailers.