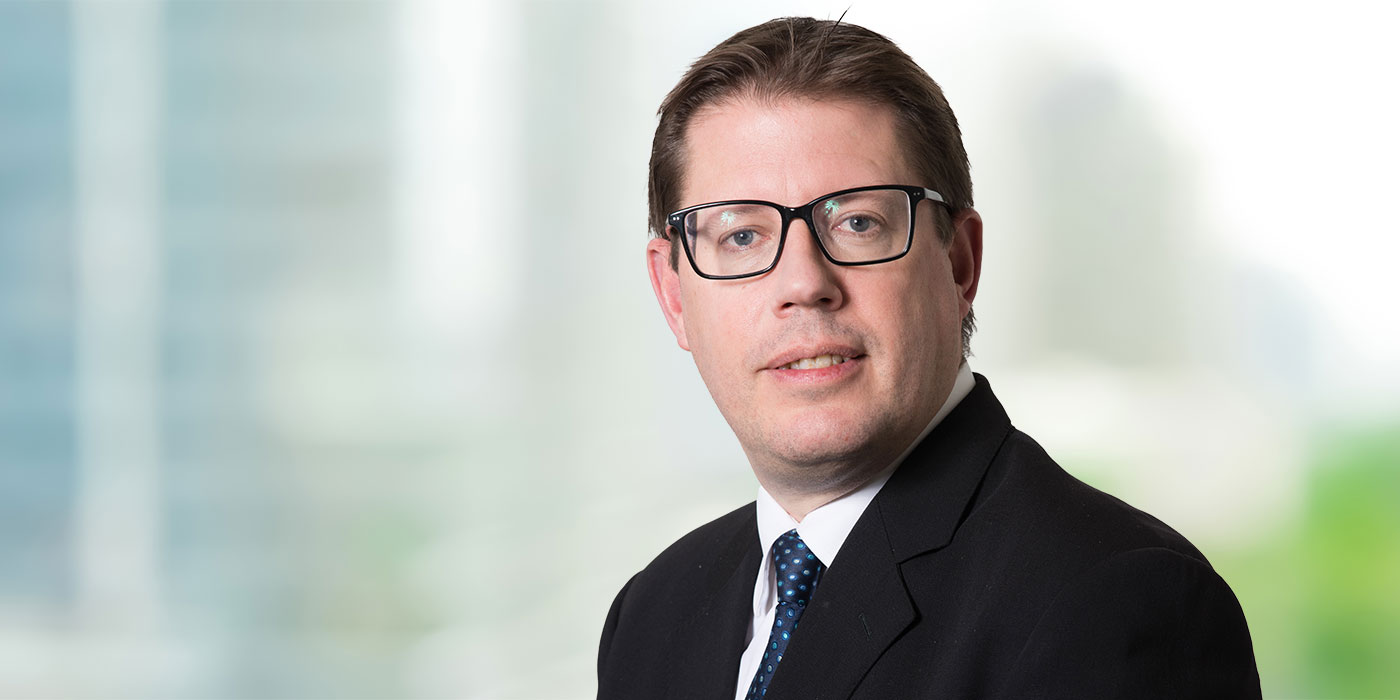 Multiple forces at play in 1.1 build-up

Aon’s Mike van Slooten discusses the dynamics that will determine the path of renewal negotiations.

Unpredented levels of uncertainty are clouding the view of how 1.1 reinsurance renewals will play out this year, Mike van Slooten, Head of Business Intelligence for Aon’s Reinsurance Solutions division, tells the Rendez-vous Reporter, presenting challenges in negotiations rarely before seen in the build-up to the major renewals date.

Reinsurance-capacity levels are one key variable. Even before the crash in financial markets in February and March linked to the worldwide pandemic, van Slooten says a general tightening of capacity was in the cards.

“There has been some reduction in capital adequacy across the reinsurance sector because of the catastrophe losses seen in the last few years, and because they’ve grown,” van Slooten explains. “That was an underlying trend that was already in place.”

He also points to pre-existing disruption in the alternative-capital space, impacting the availability and cost of retrocession capacity.

“These are all things that were already in play at the beginning of the year, and we thought that was enough to begin to change the dynamic in the reinsurance space as 2020 progressed,” he adds. “What’s happened is that many of those trends have been exacerbated or accelerated by COVID-19.”

A number of subsequent efforts to replenish capital levels have been seen, both to shore up reserves against unclear pandemic losses and to take advantage of an uptick in pricing.

A number of start-up re/insurer vehicles are rumoured to be in the works to profit from the hardening conditions, and van Slooten says if they all come off, that might introduce another $4bn-$5bn of capital to the market.

More capital raises could yet be on the cards from established players, as well.

“To the extent that you get new capital coming in, that is specifically looking to play in the property cat or retrocession area, then that would cap any potential rate increase,” van Slooten says. “So new capital coming in to compete in that space should have the impact of taking the sting out of the situation, but it remains to be seen how much of that capital gets deployed into the market.”

With no clear industry loss figure on COVID-19 (something it could take years to determine, says van Slooten), the prospect of a busy hurricane season is an additional dynamic he points to that presents no small amount of uncertainty. This is creating further demand for cover, he adds, due to the desire by insurers to guard against heavy losses by de-risking their portfolios.

These dynamics have accelerated market hardening at mid-year renewals, even if their full effect at 1.1 renewals remains unclear.

“We were still seeing quite broad-based movement in lots of different territories and classes,” he says. “I can’t see how all of the pressures are going to dissipate between now and the year-end. We are probably going to see a continuation.

“I think we are going to be facing the same sort of dynamics come the end of the year, and that would tend to imply the trends we are seeing through the mid-year are going to continue.”

As well as giving reinsurers increased power over pricing, it is allowing them to dictate further on terms and conditions. Pandemic exclusions have been widely inserted across the market, and van Slooten says a big difference this year is that terms are being tightened on some loss-free accounts.

“Loss-free business generally had remained pretty stable on the whole [but] I think that is now beginning to change,” he says. “That is recognition of the poor recent earnings history and the pressure in the market.”

In spite of these actions on terms and pricing, multiple ratings agencies have declared that the reinsurance sector will again not meet its cost of capital this year, having failed to do so for the last three years due to heavy catastrophe losses. Van Slooten agrees with this sentiment, but maintains that experience varies widely among individual reinsurers.

“Some companies have done very well and have produced good earnings and been very resilient, and there are some others that have found the going quite tough,” he says. “That adds to the pressure, because already we can say the sector won’t be covering its cost of capital in 2020. So for any company that has been struggling over the last three to five years this is another year of pain, which is likely to add to the external pressure that will come from investors and rating agencies.”