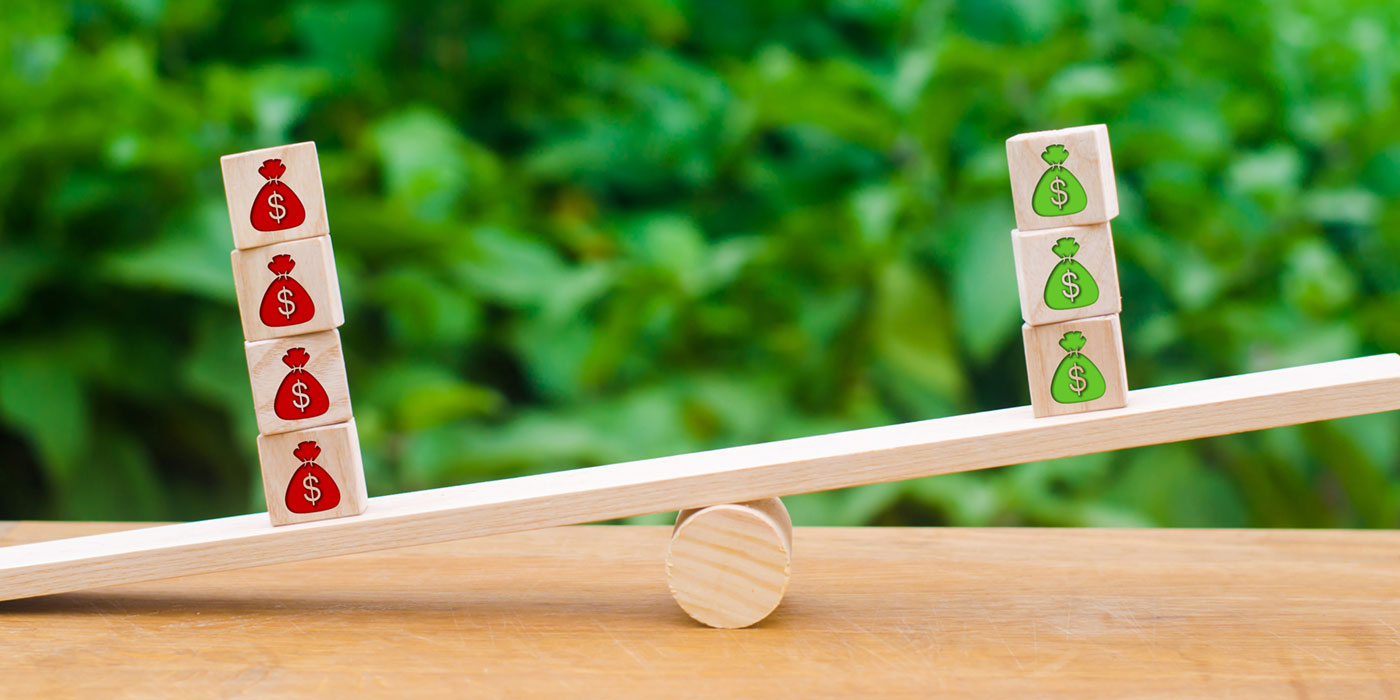 S&P: Reinsurers will once again not earn costs of capital

Ratings agency to keep outlook on negative until at least 2021.

The global reinsurance industry will not earn its cost of capital in 2020 – the fourth year in a row, according to Standard & Poor’s. In a tough assessment of the industry’s prospects the rating agency expects reinsurers to make another underwriting loss in 2020, with an estimated combined ratio of between 103% and 108%, hit by big COVID-19 and natural catastrophe losses.

It forecasts the top 20 global reinsurers, which write the lion’s share of business, will make a return on capital of 2.1% in the second quarter – far below their estimated weighted cost of capital of over 7%.

Although reinsurers have pushed up prices in recent renewals, “COVID losses and the resulting market volatility became the straw that broke the camel’s back,” said Taoufik Gharib, S&P’s Senior Director. Pandemic losses are expected to add 6-8% to the industry’s combined ratio this year, S&P said, with natural disasters forecast to contribute a further 8-10%.

The industry may break even in underwriting in 2021 – S&P forecasts it will post a combined ratio of 97-101% -- but lower-than-expected investment returns, caused by rock-bottom interest rates and higher credit losses, and more expensive retrocession means that reinsurers will need to make even higher underwriting returns over the next few years, S&P warned.

“The question is whether the price rises are adequate to cover loss cost trends,” said Gharib. They are in US and Japanese catastrophe-related business, which have seen heavy losses in recent years, but further increases are needed in casualty lines to offset the prior heavy price cutting, he said.

The length of the global economic recession triggered by the pandemic, could also derail reinsurers’ efforts to improve their performance. S&P expects the global economy to shrink by 3.8% in 2020 then rebound next year to grow by 5.3%. But, if the recovery is slower, then reinsurers’ turnaround could be jeopardised. S&P won’t raise its negative outlook on the industry until it can earn its cost of capital, which isn’t expected to do until 2021 “at the earliest,” Gharib said.” The outlook [change] was mostly driven by historic underperformance. 2020 was meant to be the turnaround year, but COVID-19 stopped that.”

Despite struggling to turn an underwriting profit, reinsurers’ turnover is likely to grow this year, as a result of strong demand and rising prices, despite lower income from hard-hit industries, such as the airline, automotive and hotel sectors.

The industry’s overall capitalisation remains robust, S&P said. Although global reinsurance capital dipped to $590bn in the first quarter of this year, from $625bn in 2019, the top 20 global reinsurers, which write the lion’s share of business, have a combined buffer of around $20bn above the AA threshold, S&P said. They have also raised an extra $10bn so far this year, to further protect their balance sheets from escalating pandemic claims and to exploit rising prices.

But if COVID-19 losses spiral upwards they could not only consume the industry’s earnings but also start to eat into its capital. Reinsurers have posted pandemic losses of $12.2bn in the first half of this year, but more could follow. A $60bn insured COVID-19 loss would translate into a $18bn bill for reinsurers, but for every extra $10bn of insured losses the top 20 global reinsurers will take an extra 2% hit to their combined ratios, said Johannes Bender, a Director in S&P’s Frankfurt office.

The capital contributed by alternative providers has fallen since mid-2019, as investors were left reeling from losses on some bonds as well as having around $20bn of capital trapped in bonds affected by uncertain disaster losses, such as from Hurricane Irma and Typhoon Jebi. Potential COVID-19 losses to property bonds could mean even more money becomes frozen. As a result, investors have either moved away from this part of the ILS market or shifted to bond sponsors and managers with proven track records.

But, demand for cat bonds has risen this year as they are not affected by pandemic risk. Also, cat bonds remained liquid even in the depths of the capital market chaos created by the pandemic. The number of new cat bonds issued has risen, taking over from collateralised reinsurance deals which have fallen out of favour, showing that this niche remains attractive to investors as a good way of diversifying their portfolios, Bender said.

Simon Challis is an editorial contributor to Reactions.