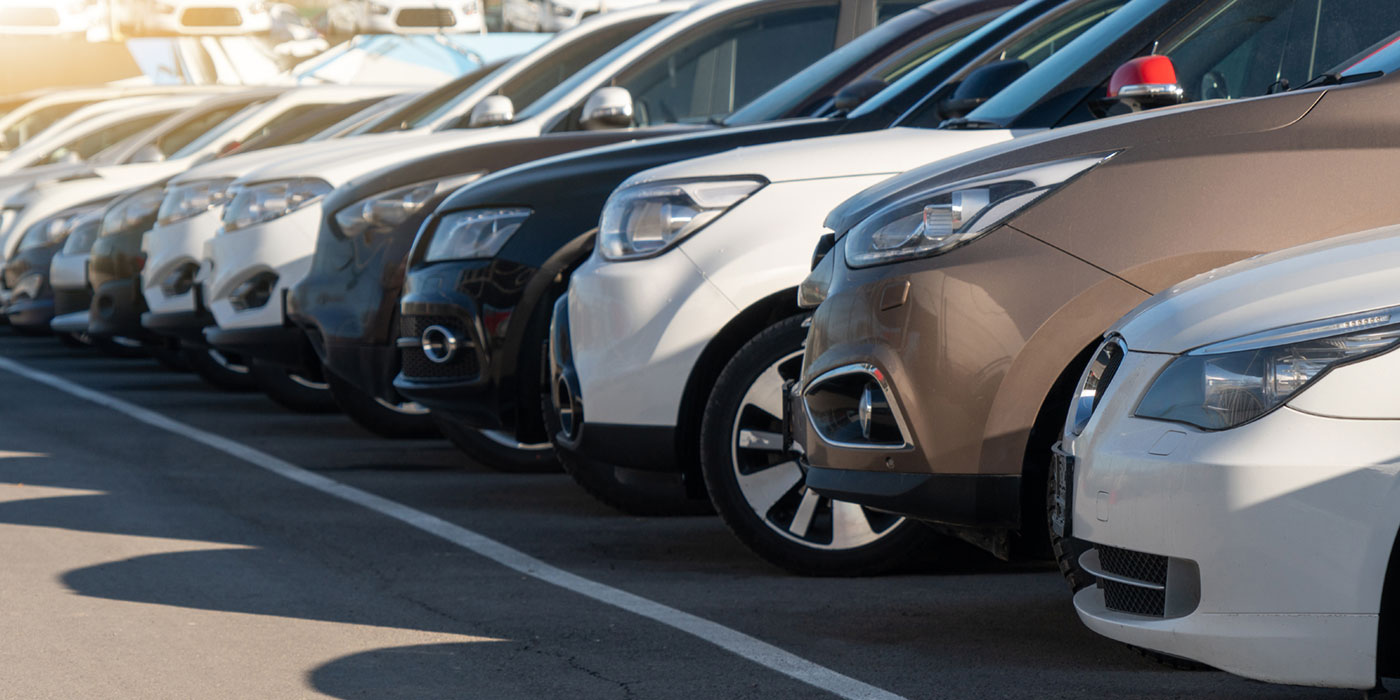 The online retail behemoth now has a motor insurance j.v. in India and more could follow, according to GlobalData.

How long will it be before Amazon appears in the Monte Carlo delegate listing? Not too long if the tech giant continues to build out its insurance platform.  Amazon entered the insurance distribution business in India earlier this year, joining with digital general insurance start-up Acko to sell motor vehicle policies on its Pay platform.

Amazon led a $12m funding round in Mumbai-based Acko General Insurance in 2018.

In a note from GlobalData, analyst Ben Carey-Evans said: “The tech giant is launching it in India, but has an enormous global reach, and could eventually make it a strong competitor for incumbents around the world. Motor insurance has been one of very few product lines relatively unaffected by COVID-19 so far, with claims largely declining, due to people traveling less. However, insurers will not welcome the extra competition as vehicle sales are expected to decline in the wake of the pandemic, as consumers continue to work from home.”

GlobalData believes that Amazon’s entry into the insurance market will help shift consumer expectations about buying insurance products from non-traditional players. Large global tech companies such as Google, Amazon, and Facebook have enormous customer bases that they can leverage when selling insurance, the firm says in its note.

“Since customers are reluctant to purchase insurance from tech companies, partnering with a third-party provider is the better strategy, at least until they become recognized names in insurance,” GlobalData says, adding that Amazon’s partnership with insurtech Acko rather than an incumbent also highlights the retailer’s desire to work with digital companies: “This will put added pressure on incumbents, not only due to the emergence of a new large entrant in the market, but also the need to digitalise if they want to work with tech companies in any other future insurance ventures.”