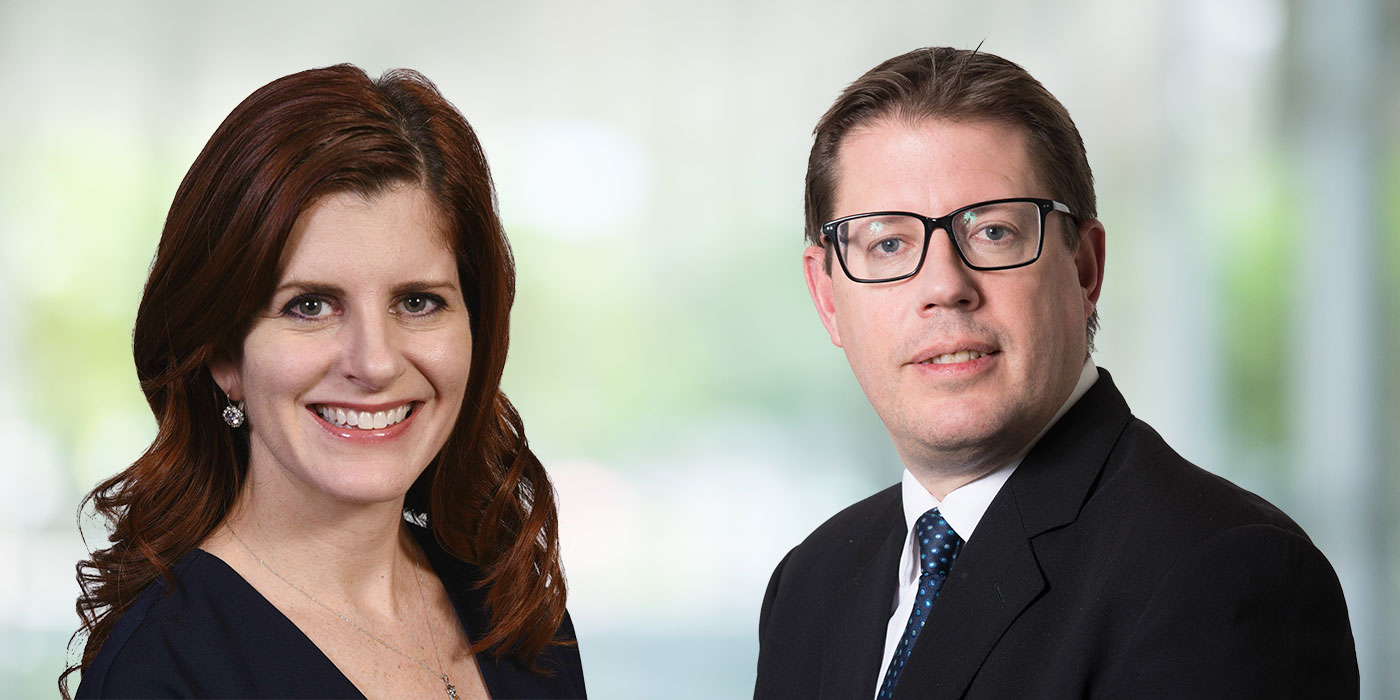 Discipline could be the watchword for the 1/1 renewals, according to Aon.

With the 2020 Monte Carlo Rendez-Vous cancelled because of the COVID-19 pandemic, Aon was forced to have a virtual pre-event press conference. Mike Van Slooten, head of Business Intelligence at Aon’s Reinsurance Solutions business, said that the pandemic has had a significant impact on the reinsurance market because it is affecting both sides of the balance sheet. He pointed out that while there’s been much focus on the claims side impact, the market shouldn’t forget that the asset side has been impacted as well.

That market reality is reflected in the sector’s half-year results when the combined ratio for the global Aon Reinsurance Aggregate (ARA) come in at 104.1% during in the first six months, he added.

That includes almost 10 points of losses and reserves established for COVID-19 on the property-casualty side of the business, which Van Slooten said is a significant impact.

“There is still uncertainty around the ultimate extent and the distribution of those losses across the industry, but I think I’ve seen enough to conclude that the ultimate burden is likely to be manageable as far as the industry is concerned,” he said.

Van Slooten said that around $8bn in COVID claims can be expected within the ARA group of companies, compared to the overall industry loss estimates which could be around $50bn to $60bn.

There are a lot of incurred, but not reported reserves, in those figures, probably 80% of the total at this point, he said. As a result, there is either a lot more to come, or perhaps the overall market loss isn’t going to be quite as big as people were expecting.

The 104% combined ratio indicates that the industry is making an underwriting loss in the first half of the year, while on the investment side, COVID-19 led to dramatic falls in interest rates in the UK and the U.S., which were slashed to virtually zero back in March, he said. Consequently, that is going to affect investment returns going forward and the market as a whole is going to have to adjust to what that means for business model.

These low interest rates have translated into an investment return of about 2.1%, which was the lowest since the financial crisis, Van Slooten noted. Pressure on both the investment side and underwriting side means that these major reinsurers overall reported a negative return on equity of minus 1.5%, which was a loss of $1.1 bn.

Van Slooten said that the market has been through a difficult period from an earnings perspective because of the big catastrophe losses it has seen in recent years, and COVID-19 has undermined earnings in 2020 as well.

According to Van Slooten these hits to underwriting performance and investment returns were likely to translate into greater underwriting discipline going forward. In addition, some of the negative rating actions during 2020 were strongly correlated with perceived underwriting underperformance, relative to peers.

“Yes, there is uncertainty around COVID. Yes, there are still some downside risks … around major loss activity between now and [year-end]. Perhaps there’s the potential for more turmoil in the capital markets, depending on the news flow around COVID,” he said.

Despite this Van Slooten said that there was some encouraging news in that the industry has demonstrated a lot of resilience.

Not only have a number of players in the industry been able to access the capital markets to be able to take advantage of hardening market conditions, but he added that it is clear that there is still a lot of capacity in the market, adding that Aon is seeing a lot of reinsurers who are talking about growth.

Asked if Aon has any thoughts on if the working from home environment will lead to more cyber attacks and therefore interest in cyber insurance, Catherine Mulligan, Global Head of Cyber for Reinsurance Solutions said: “The pandemic – and the resultant overnight shift to more remote workers – had the potential to expose vulnerabilities in companies’ systems, such as Remote Desktop Portals, as well as vulnerabilities in employees, who may respond to phishing emails that capitalise on fears around the pandemic. The ransomware problem was already, and still is a big challenge, and carriers continue to report a steady increase in frequency as well as more severity, related to the recent and often high-profile larger ransom demands.

“Severity could increase if Incident Response actions are hindered by remote work settings. But one piece of good news is that bug bounty programmes have exploded, offering good money to security researchers to identify vulnerabilities, which enables developers to fix those vulnerabilities.”

The virtual press conference also addressed the fact that this year was the first time that the Monte Carlo Rendez-vous has ever been cancelled.

Andy Marcell, Global CEO, Aon Reinsurance pointed out that: “Usually when we’re in Monte Carlo we do a joke where we say something like ‘This is the 50th time we’ve done this, wouldn’t it be interesting if we didn’t have to do this once in a while?’ But now that we’re not there we’re actually missing the connectivity with our colleagues and our clients.”

“I think it's interesting that as we reflect on the past six months, I can look back on when we all started working virtually from home and I have to say that I'm incredibly proud of the industry and of Aon Re, our clients and markets on how we've remained connected. We continued our journey as Aon Re and last year we grew an extra 10% which is primarily a consequence of expanding our market share in various product lines.”