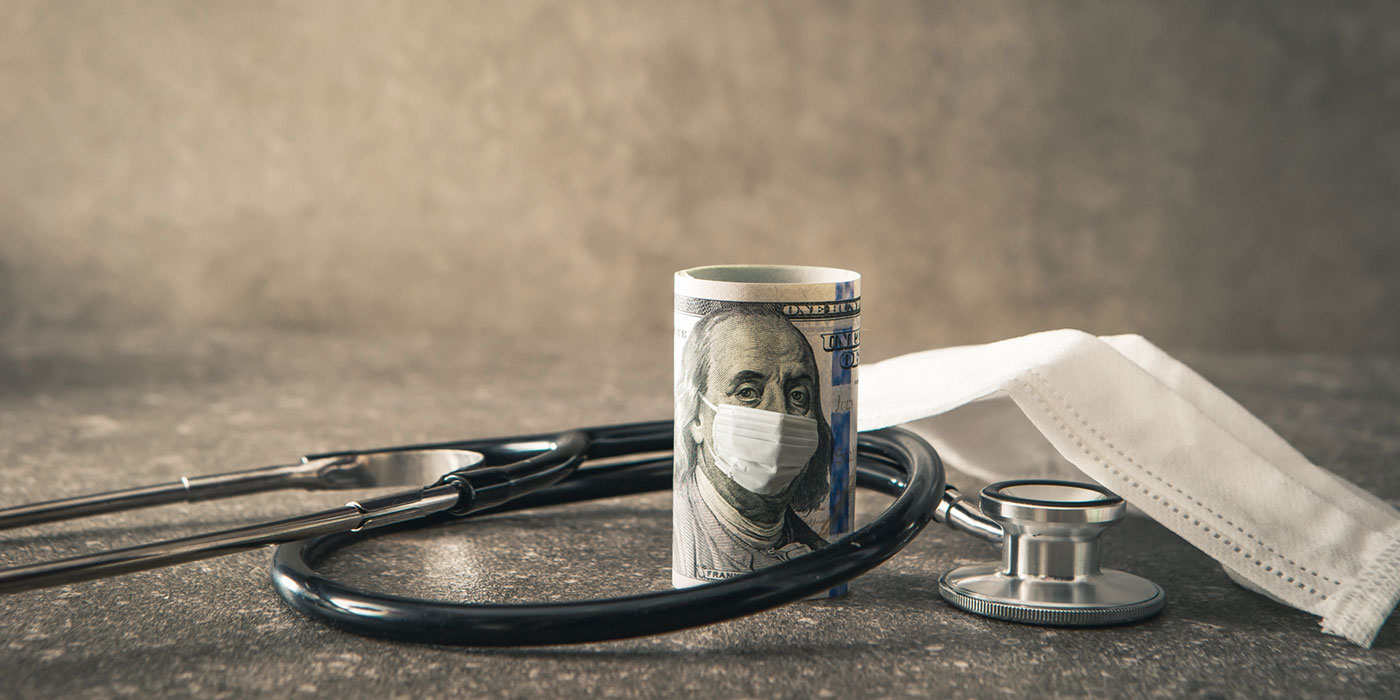 FCA puts insurers on the hook for pandemic BI claims

In news that would have shaken many at the Monte Carlo Rendez-Vous, the UK’s High Court has handed down its judgment in the Financial Conduct Authority’s pandemic-related business interruption insurance test case, finding in favour of the arguments advanced for policyholders by the FCA on the majority of the main issues.

In a statement, Christopher Woolard, Interim Chief Executive of the FCA, said: “We brought the test case in order to resolve the lack of clarity and certainty that existed for many policyholders making BI claims and the wider market. We are pleased that the Court has substantially found in favour of the arguments we presented on the majority of the key issues.

“Today’s judgment is a significant step in resolving the uncertainty being faced by policyholders,” he added. “We are grateful to the court for delivering the judgment quickly and the speed with which it was reached reflects well on all parties.”

Woolard said that insurers should reflect on the clarity provided and, irrespective of any possible appeals, consider the steps they can take now to progress claims of the type that the judgment says should be paid.

“If any parties do appeal the judgment, we would expect that to be done in as rapid a manner as possible in line with the agreement that we made with insurers at the start of this process. As we have recognised from the start of this case, thousands of small firms and potentially hundreds of thousands of jobs are relying on this,” added Woolard.

Huw Evans, head of the Association of British Insurers, noted that the judgment divides evenly between insurers and policyholders on the main issues: “This is a complex judgement spanning 162 pages and 19 policy wordings, and it will take a little time for those involved in the court case to understand what it means and consider any appeals. Individual insurers will be analysing the judgement, engaging with the regulator, taking account of the appeal process and keeping their customers informed in the period ahead.”

In order to establish liability under the representative sample of policy wordings, the FCA argued for policyholders that the “disease” and/or “denial of access” clauses in the representative sample of policy wordings provide cover in the circumstances of the COVID-19 pandemic, and that the trigger for cover caused policyholders’ losses.

The test case has also clarified that the COVID-19 pandemic and the Government and public response were a single cause of the covered loss, which is a key requirement for claims to be paid even if the policy provides cover.

However, the judgment did not say that the eight defendant insurers are liable across all of the 21 different types of policy wording in the representative sample considered by the Court: “Each policy needs to be considered against the detailed judgment to work out what it means for that policy. Policyholders with affected claims can expect to hear from their insurer within the next 7 days.”

Commenting on the judgment, Christopher Croft, CEO of London & International Insurance Brokers' Association (LIIBA) said: “The fact that the court found in favour of the policyholders hopefully brings this action to a close. The industry's reputation has been damaged by the debate over exactly what is or is not insured, and we need to think hard about how we redress that and introduce absolute clarity into the product our customers buy. This will include challenging the principles at the heart of these cases – principles which insurers have held dear but which we have seen make no sense to the general public.”

“On behalf of our members, we are pleased with the High Court ruling in favour of the Financial Conduct Authority and insurance buyers on the test case for business interruption (BI) claims,” said John Ludlow, CEO of Airmic. “2020 has already been a tough year for business across most sectors, due to COVID-19, which has been exacerbated by the harsh insurance market. We think this ruling is to the benefit of businesses, risk professionals and insurance buyers, but importantly should serve to smooth a period of uncertainty faced by policyholders, and especially for those in the SME space.”

Dominic Simpson, a Vice President and Senior Credit Officer at Moody’s Investors Service, said that the result of the FCA’s business interruption test case is broadly credit-negative for UK insurers and reinsurers as policies that cover business interruption from disease and, to some extent, denial of access should pay out: “Despite the outcome, the financial impact on individual insurers should be manageable, net of reinsurance. More positively for insurers, most SME business interruption policies are designed primarily to protect property damage interruption, and do not cover pandemic-related claims.”

Individual companies have also already responded to the decision. In a statement, Bermuda-based Hiscox said that the Judgment clarifies that fewer than one third of Hiscox's 34,000 UK business interruption policies may respond. According to Hiscox, coverage under these policies is essentially limited to those customers who were mandatorily closed by Government orders, and then only in certain circumstances.

The company also stated that: “Hiscox is assessing the Judgment in detail to ascertain how the Court's conclusions should be applied to the claims and circumstances of individual Hiscox policyholders. Any issues not addressed by the Judgment will be assessed on a case-by-case basis as part of the normal insurance loss adjustment process for claims.

“As a result of the Judgment, the Group estimates additional COVID-19 claims arising from business interruption to be less than £100m net of reinsurance. This encompasses claims from all divisions including Hiscox Re and is a reduction of £150m from the upper end of the Group's previously published risk scenario.”