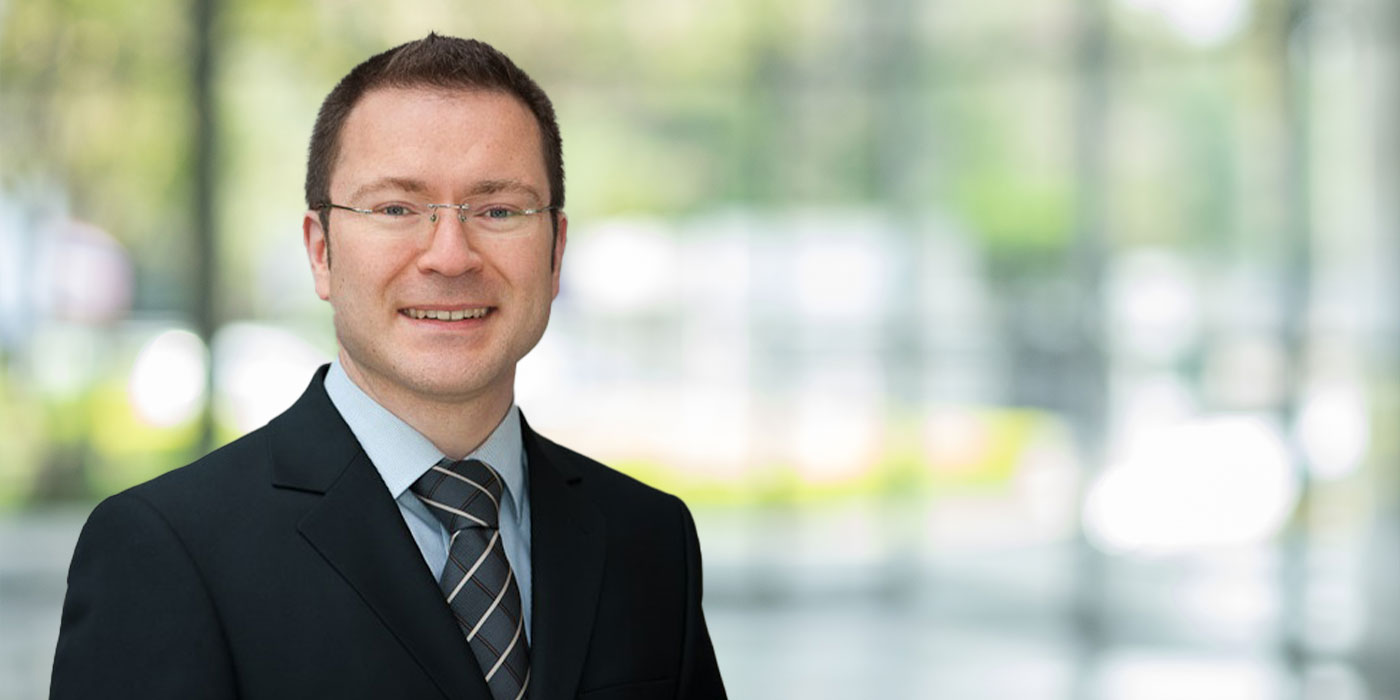 Fitch has maintained a negative outlook for the global reinsurance sector for 2021. In its latest report, the ratings agency points to mounting losses from the coronavirus pandemic, the effect of the global economic contraction on premium volumes, and ultra-low interest rates weighing on financial performance.

During a press conference last week detailing the report, Fitch Ratings Director Robert Mazzuoli explained why Fitch expects 2020 to become one of the costliest years for the reinsurance industry.

“The first main reason for the negative outlook is the claims seen in the first half of the year and more that we expect to see going forwards over the next 12 months,” Mazzuoli said.

Booked industry COVID-19 claims have so far reached $20bn-$25bn, with Mazzuoli highlighting that market estimates of the overall loss are roughly double that at least.

“The hurricane season is not over yet,” he added. “We’ve seen one hurricane, Laura, make it to the coast of the U.S., but there is a risk other claims will follow. Last but not least, social inflation is not off the agenda yet in particular in the U.S., so 2020 could in the end become one of the costliest years for the reinsurance industry.”

Fitch highlighted that the ultimate amount of insured losses from the coronavirus pandemic remains highly uncertain and may not be fully reflected in reinsurers' reserves.

Most claims reserves booked by reinsurers in the first half of the year were classified as incurred but not reported, Fitch said, as they were pending receipt of claims notifications for anticipated losses.

Many COVID-19 claims are expected to be long-tail, and business interruption and liability claims could be subject to lengthy legal processes, meaning it could take many months until losses are realised.

Fitch said the economic contraction means credit and surety losses will take time to materialise, and that a worsening of the pandemic, with further widespread lockdowns, could lead to significant new claims.

The second key factor in the negative outlook was interest rates, cut to even lower levels due to global lockdowns and subsequent recession.

“This is certainly a negative for the reinsurance sector and means that investment yields are well below the current yields on existing portfolios,” Mazzuoli added. “It is hard to compensate on the underwriting side, although the industry must try hard to do so. But it is not an easy game.”

Despite the negative sector outlook though, the ratings agency stated that Fitch-rated reinsurers are generally well-positioned to absorb pandemic-related losses - helped by strong capital.

It has so far this year downgraded three companies (two linked to a sovereign downgrade) and upgraded zero firms, but said that most rating actions over the next 12 months will probably be affirmations, barring an extreme catastrophe event or a severe deterioration of the coronavirus crisis.

“Is everything bleak? We don’t think so,” Mazzuoli said. “Prices are probably the biggest positive, the biggest tailwind, that we are observing.”

Up until 2019, Fitch’s property cat rate-on-line index barely moved despite nat cat claims hitting record highs in 2017. Mazzuoli said the impact was mostly confined to loss affected lines and regions, but that this year things have been changing.

“For the first time we are seeing an acceleration in price improvements since January 2020 renewals,” he said.

Before the onset of COVID-19 in January 2020, he said there was a varied picture in terms of price movements. Those that were loss-free saw some moderate declines, while most loss-affected lines saw an improvement.

“However, in April and especially June/July renewals the picture changed, so there is no major line left where we see price declines,” he added. “We see price improvements in almost all major lines of business, including in those where we haven’t seen much claims development, for example in European wind.”