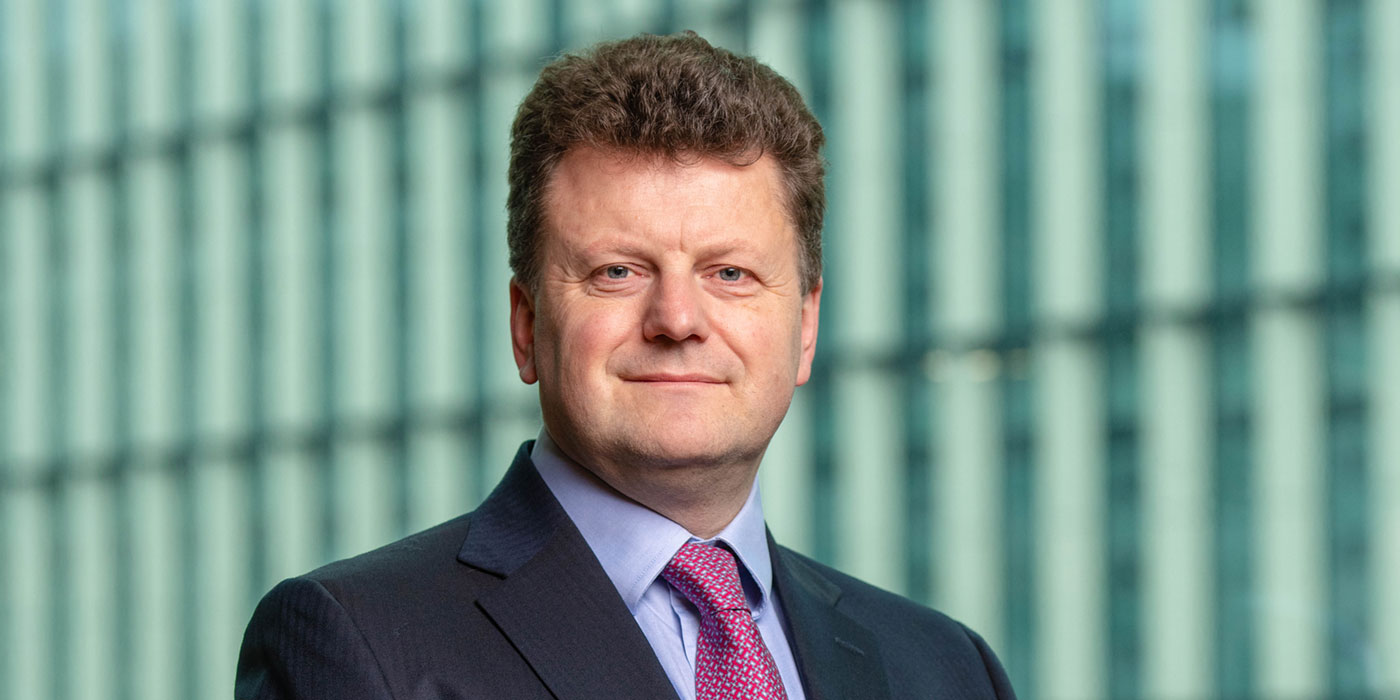 The currency of confidence in a decade of uncertainty

Pool Re posited as UK systemic reinsurer of last resort

The insurance industry urgently needs to find a way to be at the heart of the recovery from the next systemic event rather than at the margins, says Julian Enoizi, CEO of Pool Re, the UK’s government backed provider of terrorism reinsurance.

Writing in Reactions CEO Risk Forum 2020, Enoizi says that there is growing acknowledgment from insurers, politicians and regulators that commercial insurance will only ever be able to support a small, societally sub-optimal sliver of pandemic risk. “There is also a broad consensus that only governments have the financial resources capable of putting enough resilience into the system,” he says.

“However, creating a public-private facility for pandemic risk alone, significant as this would be, would only see a familiar pattern play out next time a systemic risk manifests and a crippling protection gap is revealed. It is not the trigger, but the systemic consequences that government and industry must partner more ambitiously to address,” Enoizi explains.

Enoizi suggests that massive systemic risk could come from a digital virus or cyber-attack, the collapse of a delicately balanced natural ecosystem, or an as yet unreckoned consequence of climate change or increasingly sophisticated artificial intelligence.

Other industry figures, including Stephen Catlin, chair of the Pandemic Re steering committee, have expressed similar concerns and gone so far as to suggest that Pool Re could become a UK umbrella facility – or Resilience Re.

Enoizi agrees with the logic: “Such an entity would benefit from economies of scale not only by uniting existing state-supported pools, but in time creating further pools to facilitate insurers’ participation in risks for which there is currently little or no commercial market,” he writes.

“Whether or not this transpires, nearly three decades of managing terrorism risk through public-private partnership has given Pool Re a practical insight into the ingredients necessary for underwriting private market solutions to society’s biggest risks,” Enoizi adds.

Established in 1993 to provide property terrorism coverage and enabled by an uncapped loan facility from HM Treasury, Pool Re underpins £2.2trn of UK infrastructure and businesses of all sizes.

Since 2018, the facility has integrated non-damage business interruption and limited cyber into its proposition, the first of the world’s terrorism pools to do so.